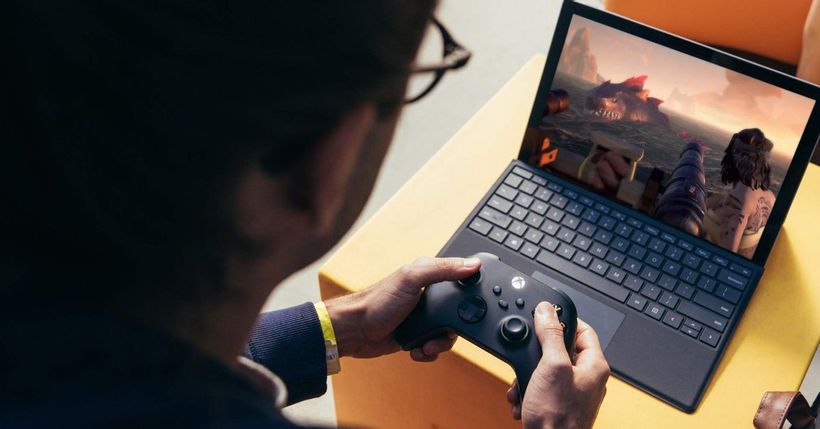 The Xbox app gets an upgrade
Image: Microsoft
Microsoft has announced that its xCloud service, officially known as Xbox Cloud Gaming, and Xbox Remote Play are now available to everyone with the Xbox app on Windows 10 (or 11). These features on PC rolled…

Related Topics:AustraliaThe Verge
Up Next

Apple’s new iPad and iPad mini upgrades and how to buy them in Australia right now – 7NEWS.com.au